Born and raised in Mobile Alabama, Felecia Nichole Tunstall musically known as T Barz realized her gift of writing in 2009 when she started writing poems which turned into spoken word that she performed at local functions. Within the past five years, Barz has gotten more in tune with turning her spoken words into musical pieces. She is overall multi-talented with paid skills in acting and dancing with styles in Hip Hop and Lyrical.

T Barz is a triple threat with a strong work ethic. Her lyrics speak on her life experiences in music, hip-hop, love, personal struggles, and victories. Her message is both powerful and confident. This past fall, T Barz released her debut single, “Flexin” to great success topping the Rap/Hip-hop charts at #1 for (3) consecutive weeks.

“The moment I heard the track, I fell in love with the beat and immediately, I knew that I wanted to tell a story….a story that’s easy to follow“

“TWO WAY” from chart-topping female hip-hop recording artist, T BARZ.  “Two Way” was written and produced by T Barz, Lou Humphrey, and Jasmon Joyner and will be available via all download and streaming outlets via the BSE Recordings imprint.  T BARZ’ debut EP, “Genesis” will be released later this summer.

“I was on Facebook one day and saw a post of a guy that mentioned, “women always crying when a guy does them wrong or cheat on them, just do it back!” & I was like hmmm, ok that’s my storyline….a woman playing the game right back instead of curling into a ball and crying,” “It’s a boss move that women rarely make or have the strength to do, so I made it happen in a song.“

This past fall, T BARZ generated national buzz as her single, “Flexin'” became the #1 Hip-hop/Rap single on Amazon.com and Apple Music for (3) consecutive weeks.  On Sunday, July 1st, T Barz will take New York City by storm as she rips the SOB’s stage as the opening act for The Money In The Bank North American Tour featuring Smoke DZA and Bodega Bamz. 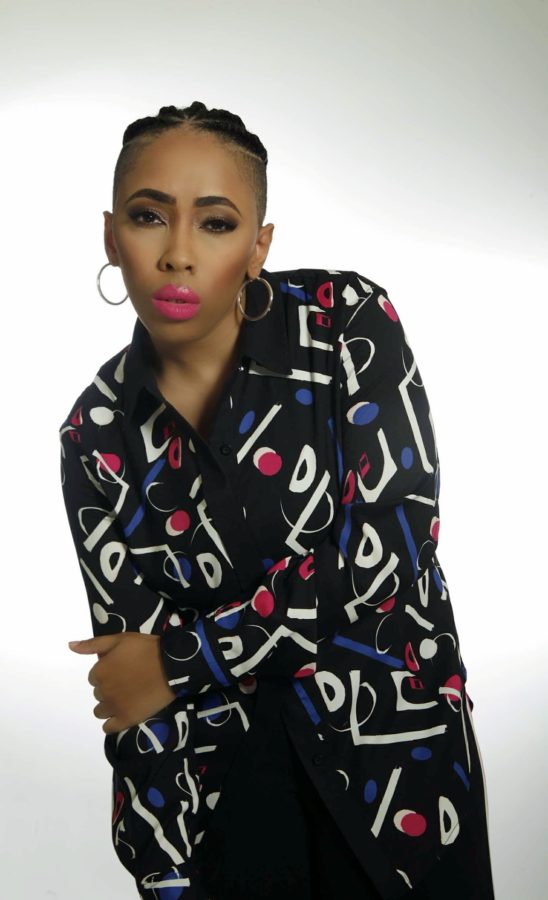