Nudi Blockchain is a rapper who resides on the east coast, The New Jersey and New York City area to be exact. His ties to the streets kept him in and out of the studio part-time. Nudi was born in New Orleans, raised in Bremerton, and beat the odds in Seattle, Washington. Although life for Nudi Blockchain was rough growing up, he stuck to the G-code and is making a presence in the underground scene. He moved to NYC/NJ in his mid-twenties and landed a sponsorship deal with All Access DVD, and the Dogg Pound Next Generation. He turned down offers from Tommy Boy Records and The Dogg Pound in order to remain in control.

Lately, Nudi Blockchain (also known as Boy Face) is doing big things. He has been spotted in clubs shaking hands with celebrities like 50 Cent. He got the moniker ‘Blockchain’ from being a cryptocurrency expert and owns a website for a cryptocurrency called bankkup.com. His new short film “The Perfect Song” just landed on Amazon Prime Video where he makes his acting debut. The film is written by Nudi and depicts how wicked the rap industry can be and features his songs and other east coast artists. During this time, he launches a site to sell his rap verses called barsforbeats.com and a Rolling Paper line called ‘Groovy Hooman’ rolling papers for the “420 hippies.” They can be found on Amazon and webuyblack.com.

Recently, his new single Slaptastik is a dope west coast track, with some killer east coast type lyrics to complete the perfect hiphop unity. “Slaptastik” reminds people that Nudi spends time in the west coast gang culture, and made his way to the east to set up business permanently. While his Spotify streams are steadily climbing, Nudi’s new single has similar expectations and will be available on 06/25. The single is produced by Frankgotthepack and packs that fire for streets!

Nudi Blockchain has been featured in the ‘Urban Magazine’ publication and is looking to book shows in the New York area. Follow the rest of his journey on social media and digital music platforms like Instagram and Soundcloud.

DJ Spank Master Boogie has traveled extensively throughout the United States, Canada & Mexico. This self-produced DJ enjoys performing in front of live audiences with his catchy wordplay and profound lyrics. In 1996, he won the University of Minnesota’s Hip Hop Olympics MC Battle. His claim to fame was his 1st release entitled “Whom Shall I Fear” in 1998 which ranked him among some of the best lyricists from his hometown and abroad.

DJ Spank Master Boogie, also known as Hip Hop Maniac has performed at Ivy League schools as well as numerous bars, clubs, small and large venues. While attending Central State University, he earned his name/moniker from a friend and a position as a college radio DJ. Although he had a short-lived career on the radio, his love for old-school funk, R& B, Rock, and Jazz can be heard in past projects like “Cotton Candy Glowsticks” and “Who is DJ Spank Master Boogie?” 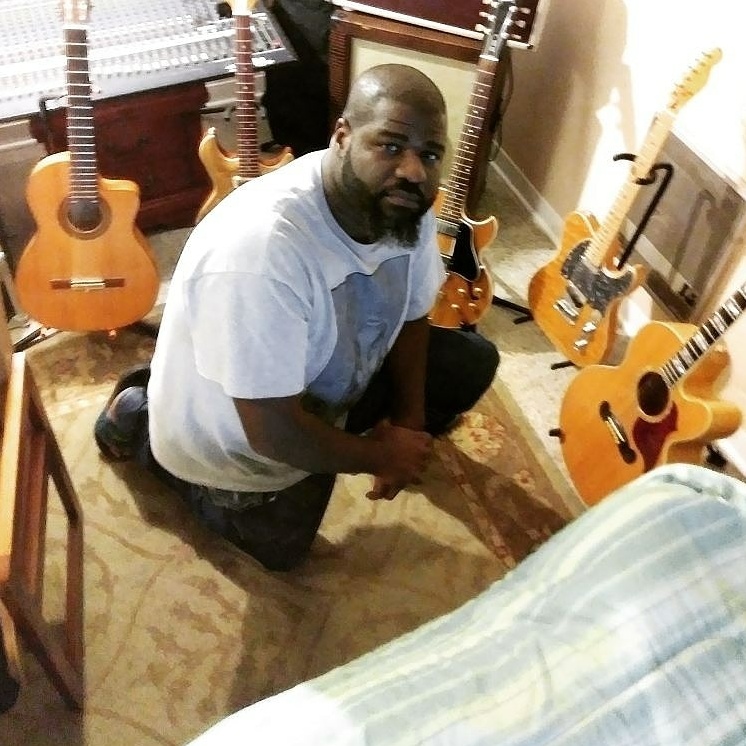 Spank Master Boogie spearheaded a mixtape movement among some of the world’s favorite DJs. He has collaborated with the likes of The Ohio Players, Indigenous Tribe, Eminem, Trenched, DJ B Sqrd, and Yo! Majesty. During his journey in music, SMB has caught the attention of the younger DJs such as DJ Kid Magic Rock out of Columbus Ohio, who has a great ear for mixing as well. The millennial DJs listened to how he spun his set and gave him the approval. This inspired S.M.B. to continue bringing more music out and enjoy life while traveling.

Recently, Spank Master Boogie’s released his latest 14-track compilation titled “Museum” showcases music as audible art. The album starts out with a song entitled Hashtag MC. The emcee raps about “Medicinal Music” and lines like that there is a haze of clouds shadowed down on the real emcees in this world. The project features producers such as; DJ Kid Magic Rock (UMC’s), MF Love, DJ J5, Ricardo Del Rio and Tonic Man (Richbumz). Also, it features the multi-talented L.A. painter/producer, Lisa Amaro, who contributed to the Gray Skies song on a rainy day in South Beach Miami.

“When delivering content to real hip hop heads, it’s difficult because there is so much commercialized materialistic following in hip-hop, says Spank Master. It’s hard to separate great emcees from pop stars, sometimes the message of being positive gets lost in the bright glittery lights of wanting to be famous.”

Spank Master Boogie is a seasoned hip-hop emcee who focuses on lyricism at the highest level while delivering psychedelic vocabulary and witty punchlines. He is definitely highlighting hip-hop – the way we remember. 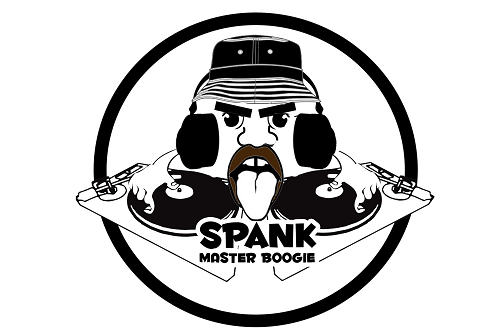