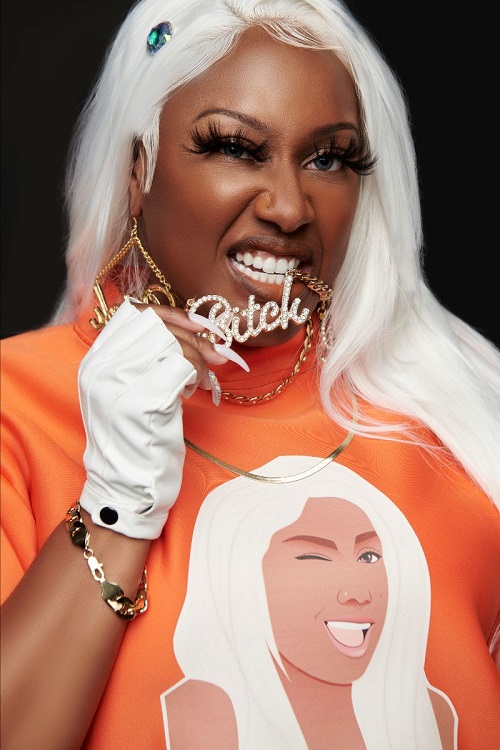 The underground artist named Golden is from Birmingham Alabama with a Toronto-based sound. Coming from poverty with an absent father and mother, he grows up moving between Chicago, Atlanta, and his native land. Never spending much time anywhere hinders him from establishing real relationships. Most life events pertaining to his relocations are short term and translates into his relationships now. He has never been able to give any lady, all he can, in fear that it will all just up and disappear when he gets comfortable.

Golden has very few friends due to causing much trouble in his younger life. In pursuit of respect, he wouldn’t get due to wearing the same clothes and never having money or anything his peers had, which he turned to violence to do so. He thought, if they wouldn’t respect him, they would fear him. Due to abusive siblings and poor parenting, his emotional trauma has bled into his adult life. Trusting no one and very few people in his reclusive circle numb him to desire any relationship with anyone and even still distrusting his closest friends with the deep truth that everyone is temporary. Creative expression has been the only permanent force he has known to have never left him. Golden uses music as an outlet to express his pain and make a better life for himself and the people around him. Be sure to connect with him on all social media and digital music platforms.

Chicago Recording Artist, That Dude”C” relaunches his single “What Up Shorty!” on all digital music platforms

That Dude “C” born as Claude Reed is a Rising Hip-Hop and RnB artist. The Chicago native-born and raised on the “South Side” admits that he enjoyed music at an early age and it was not his first love. God is first then family and last would be sports. He did not gravitate toward music as a career possibility until late in his teens. Many did not know that he is self-taught. Matter of fact, That Dude “C” has never been taught a single note. It is said, he could hear details in songs that others could not hear.

In life, That Dude “C” has dealt with and overcame challenges that helped him become respected among his peers that include fellow musicians-family members-friends. At one point in 1994, he had a “Songwriters” Agreement. Since that time, ​​he embarks on other musical pursuits including songwriting, producing, and achieving a modicum of success. There are many ways to describe That Dude “C”, but unique, talented, and charismatic just seem to scratch the surface. However, there is one word that ties them all together and that is “Real!” He is bringing a realness to the game.

Finally, “That Dude “C”-Re-Calibrated” as he re-releases his banging single “What’s up Shorty!” This is a must-have for serious the Hip-Hop and Soul music fan! He is one of the few people who honestly sing from their heart and soul. That Dude “C” knows what it is to Grind, Hustle, and Struggle-yet still have Aspirations, Hope, and Faith! He delivers the “Escapism” that we all need during these challenging times.

Support That DUDE “C” and his banging single ‘What’s Up Shorty!” by stream or download. Also, you can connect with him on his website www.thatdudec.com right now! We encourage you to escape the daily grind and feel something real! 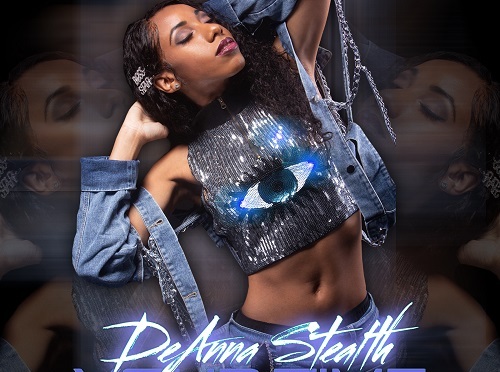 Former BET’s 106 and Park’s “Wild Out Wednesday” Winner and Alum, DeAnna Stealth and showcases her artistic flow on just about any track she hops on. Since 2015, the DMV native has been dropping various singles and mixtapes showcasing her dynamic lyrical abilities- not only as a lyricist- also as a singer, dancer, songwriter, and professional actress

In the Fall of 2017, DeAnna Stealth released her 1st independent album with distributions via WhoMag TV and Sony Orchard. She is currently working with various Grammy-nominated and award-winning producers for her upcoming project and single releases. DeAnna is an astonishing Hip-Hop artist carefully paving her way to the top. Besides her three-time appearance on BET’s 106 & Park, she has appeared in various commercials and PSA’s including but not limited to the following-2016 Super Bowl commercial with Joe Flacco for Pepsi and Tostitos and a Mixify commercial with Coca-Cola-Pepsi-Dr. Pepper.

In May 2020, DeAnna recently teamed up with Philly Grammy Award Winning producer BNYX to debut her latest single release “Your Time”. Her track “He Say She Say” received a Grammy ‘Consideration’ for a nomination in 2019. She’s recently appeared in the 2019’s film ‘Miss Virginia’, BET’s Angrily Ever After, Baltimore’s “Look Alive” Campaign along with a few more 2019 commercials. She’s not only making a way for herself but thrives to make a mark in the Hip-Hop community, the acting world, and the DMV.

Be sure to connect with DeAnna on social media and digital music platforms.

International Artist, I Am IMAGE closes the year out with the visual to his latest single, “Chainsaw”

Multi-talented Jordanian-born Abdel Khaliq, also known as I Am IMAGE, is a rapper, singer, songwriter, and entrepreneur. During the 2017’s, the 23-year-old artist emerged from the 962 and the Swiss underground with multiple singles and a forthcoming album – all of which were made available as free downloads. 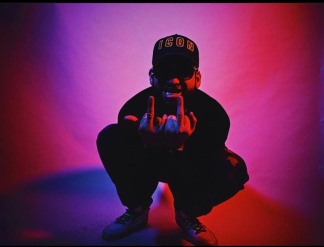 Inspired by Kendrick Lamar and Biggie, Amal’s as well as the famous vision of his father. he absorbed as a youngster, Abdel Khaliq gradually learned to play several instruments, including drums, which was taught to him by his father.

After a short period of enrollment at His early age, Abdel Khaliq established The ministry of events a collective and label. His prolific output switched between swaggering modern hip-hop anthems and woozy R&B-oriented ballads, with relaxed melodic hooks the common element in both modes. He gradually gained a significant following through word of mouth and exposure from alternative weeklies and major rap publications.

I Am IMAGE signed to OBSOLETE ENTERTAINMENT & Records in 2017 and released his major hit “ I RUN “ The song reached viral hits on YouTube and other platforms featured the aforementioned singles and debuted in the Top one hundred of the Jordanian music awards and top 20 in the Swiss music league of the It was later certified as silver.

As the year progressed, I Am IMAGE continued to release singles, including “AP,” “CHAINSAW,” He continued his singles series into 2018, leading up to the release of his second full-length, featuring guest appearances from Jazz the process, Fuzz Rico, the single “I Run “ reached the Top Five of the Swiss music league Later that year, he issued that his going to drop his album “Be You “ and still waiting on the album until further notice. The ministry of events said that artists such as Kid Ink, Lil Uzi Vert, and a Skepta might be on the album as they are also seen with Ahmad Abdel Khaliq.