Nyasia Chane’l grew up in the small town of Fallsburg in the Catskills region of Upstate New York. Known then as Nyasia Harris she began to express herself creatively at an early age. Through the years she was always singing, dazzling both parishioners in the pews at church and her classmates in the halls of her high school.

Inspired by Lil Wayne and his ode to the early 2000s with “Uproar’ sampling the G-Dep smash hit “Special Delivery”, Nyasia decided for her version to add elements of Ashanti’s smash hit “Happy” which was a huge hit during that era. “Her-Roar” is an ode to one of Nyasia’s idols Ashanti a Hip-Hop Soul icon. Though only 5 songs deep, the song selection for Nyasia’s “The Idol EP” will surprise the industry as she tackles popular records and makes them her own.

Nyasia Chane’l is currently performing at venues all across the Tri-State and building her fan base one fan at a time endeavoring to make her mark as the next princess of R&B. 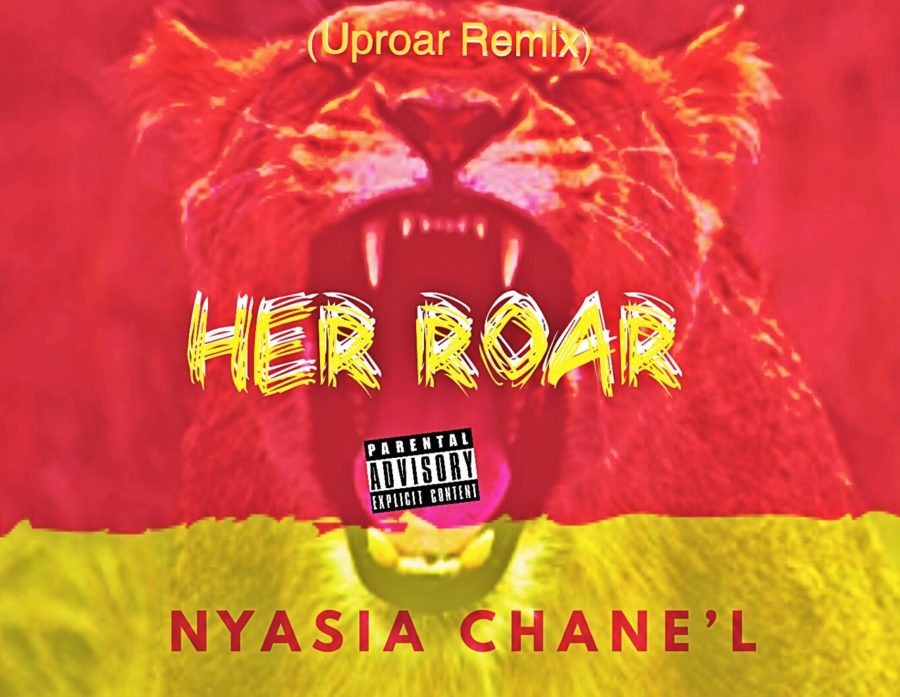