Holy Blade is a songwriter, recording artist, and warrior of God who is delivering a message to the masses of the world through his music. So far, “Christ Mission” and “The Remix” featuring Juggernaut and Akaleshnus have amassed over 10,000 on Spotify alone.

“A warrior of God who is enlisted in the army of the Lord to wield the sword of the Spirit against the enemy of our souls.”

Mario McKennon is a native of Jacksonville Florida, a Worship Leader, and Student impact Minister at the Kingdom Church of Christ. He is passionate about changing lives for the better with the power of faith. He serves the Youth Ministry for 10+ years, relishes inspiring positive changes in others’ lives, and guides the youth towards the path of righteousness. He is a loving husband to a beautiful wife Kayla McKennon, a devoted father to a wonderful boy, Mario McKennon Jr. – and a lovely girl, Micah McKennon. Mario loves spreading smiles and is an avid fan of music and sports. He devotes his free time relishing the beauty of life in the company of his loving friends and family.

Mario is a graduate of Southwestern Christian College and leverages his learning to help others navigate their way through the times of adversities. He inspires others to commit to the cause of Christ and shape their lives in ways prescribed by the Holy Spirit. He has been serving the Kingdom Church for the last two years and aspires to continue changing lives with his actions, words, and music. Mario derives his greatest inspiration from experiencing the young men and women he once mentored inspire positive changes in their lives and walk the guided path of righteousness.

Mario Terrill McKennon is the Owner of Terae Multimedia, Terae Recording Studios, and the Founder of Slam Basketball Academy. Also, he is a zealous singer, songwriter, and producer who creates stirring Christian music to move the hearts and souls of truth seekers. Mario is a skilled recording/live sound engineer and enjoys doing both. He has engendered life for many different events and churches over the last 8-10 years. Be sure to connect with Mario on his website, social media, and digital music platforms.

LISTEN TO “TAKE IT” ON YOUR FAVORITE STREAM:

Young Saint Nick was born in Newmarket and raised in the studio. At the age of 16, YSN penned some lyrics and gave his best shot on the mic. It was a hobby until he met his partner in crime, Victor Ardene. The young producer’s interest piqued at the age of 15 and Victor decided to attend college, where he was in the top rankings of his whole class. The partnership was a God-send because Young Saint Nick lacked the knowledge and skills needed for his newly released project. At that moment, they re-recorded/re-mastered every track on the mixtape “Raised in the Studio.”

The self-titled song appeared on the mixtape, which debuted on YSN’s Soundcloud and Youtube accounts. “Raised in the Studio” – a creative metaphorical semi-fictional story about Young Saint Nick’s upbringing in the studio- was created during the compilation process of the project. During this time, the dynamic duo pumped out original music that was getting good responses. After their first song, “Moving On,” they dropped it on an eight-track album across 150 music platforms.

At that time, YSN proved that he is a contender in this game. He started developing his musical technique quickly which could be heard in his delivery. In his own right, he was beginning to surpass some of his idols like Eminem and Nonstop mainly because he studied their lyrical punchlines and dance styles. With his natural touch and work ethic, YSN has been told by fans that they would rather watch him than Nonstop.

Young Saint Nick worked hard to get to where he is, and it’s safe to say he’s on his way to reaching much-aspired fame. Only time will tell where his extraordinary work ethic will take him. Connect with Young Saint Nick to watch his journey. 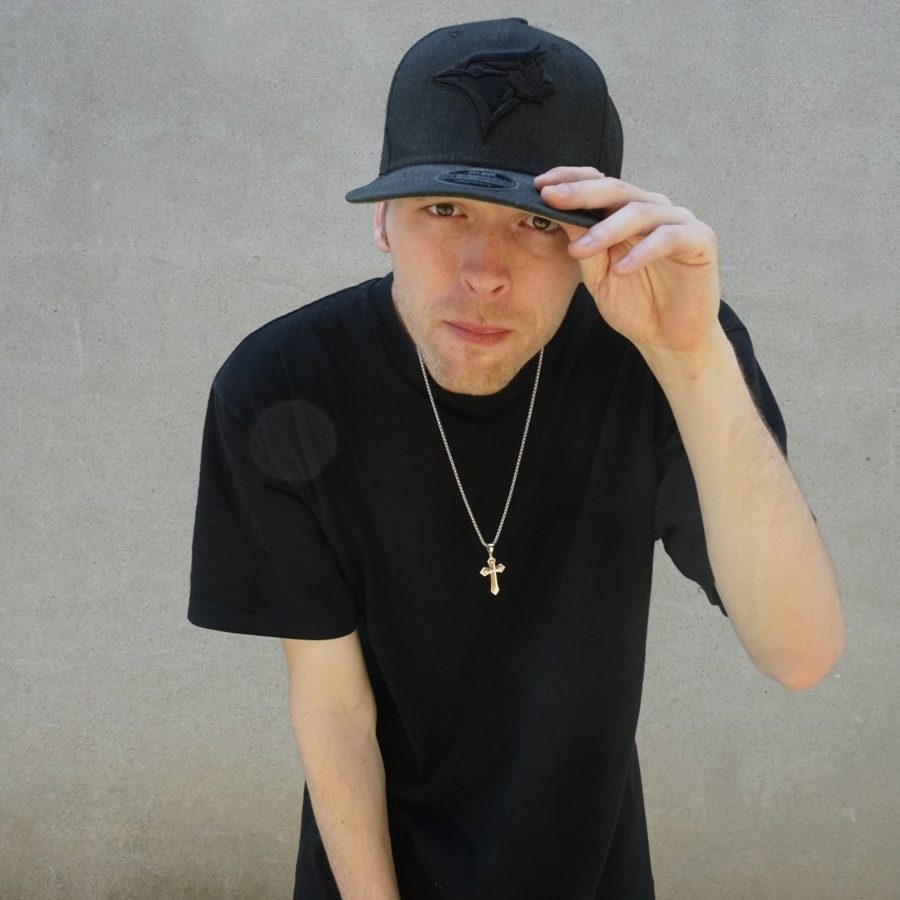 From the “Spiritual Ammo” double CD, the debut single ” Seeds in the Field” is making a heartfelt statement on the world wide web. Deacon Don DyDy recorded “Seeds in the Field” with his son before the tragedy. The video is based on a true story and depicts repeatable life occurrences in every sector of the world.

This story is a beacon to lure the families of the hip-hop generation toward a more spiritual message. Cameo appearances include Minister Deborah Simpkins, Reverend Al Sharpton (NAN Network) Treach (Naughty by Nature), Vinnie (Naughty by Nature) and the Jaguars, The football team of East Orange Campus High School.

Video filmed by The Creative Gods and directed by Hezues R.

The single can be purchased on all digital music outlets: