WLLY & MNA have released “Black Chevy” a club/dance song that exudes style, sex appeal, and confidence. It promotes the long-standing tradition of hopping in the car, going to the club, popping champagne, and enjoying the fruits of one’s labor. Though the two have been long-time friends of ten years, they both focus primarily on their own tracks and careers as they are in separate and very distinct genres. WLLY is an emo-trap artist, and MNA is a hip-hop and electronic music artist. But every now and again, the two have shown to demonstrate how well they work together. In 2020, they released “Lost Track of Time” a song about suicide, mental health, and redemption. In 2021, the pair released “Wasn’t Always Easy” which reached 78,000 plays on SoundCloud to date. WLLY & MNA’s “Black Chevy” is a fun song that aims to encourage its listener dance and have a fun time.

MNA – Raised in the small town of Olney, Maryland MNA (Matthew Nino Azcuy) watched and listened to all the greatest rappers and musicians during the 1990s and early 2000s. During this golden age of music and music videos, Azcuy was inspired by both rappers and rock groups alike, and when he was sixteen years old decided to make his own music. After years of finding his sound, he teamed up with local producer Nemo, to make his album “Diamond Dog”. Matthew Nino Azcuy is also a published book author, avid writer, and professional movie actor.

WLLY – is an independent and underground artist based out of Washington DC. WLLY connects with his fans and audience through his reflective lyrics and versatile style of music, blending various genres such as hip-hop, alternative rock, and pop. Through a steady release of music videos and singles, WLLY is starting to make a name for himself in the Emo trap genre.

The fusion of MNA and WLLY’s different sounds work quite well for the sometimes-collaborating duo, and we hope they come together for more tracks in the future. 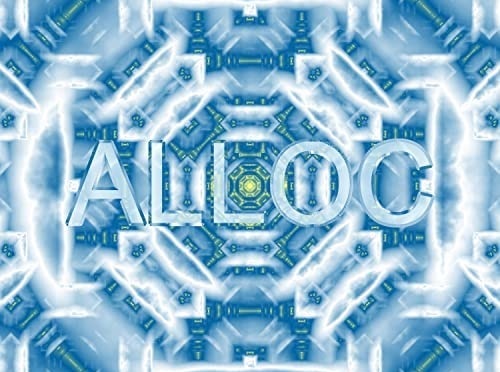 ALLOC delivers his single “Superposition” on all major streaming platforms

The EDM track “Superposition” by ALLOC made its debut on September 4th. It has been heard by fans and has amassed over 2,700 streams on Spotify thus far. “Superposition” will surely get you to dance with its electrifying and intensifying beats. It’s a great release that you will surely add some heat to your favorite playlist. Be sure to connect with ALLOC on all digital music platforms.

LISTEN ON YOUR FAVORITE STREAM:

Norwegian music producer ARRATOU brings a deep and hypnotic form of the progressive house into the world of electronic music. Tracks like “Show Me,” “Suffocating,” “Giving Up,” and “I’m In Love” create a dark yet alluring sonic atmosphere that draws listeners into a specific and vibrant world characterized by driving beats, enchanting vocals, and powerful melodies.

Highly textured and dynamic, ARRATOU’s music creates a full and expansive sound that avoids the trap of electro-monotony. ARRATOU’s “I’m In Love” has been heard over 194,000 times on Spotify alone. The single is a part of the Fantasies (EP) and is highly recommended by music curators across the globe. Listeners can find ARRATOU’s music streaming on all major platforms including Spotify, Soundcloud, and YouTube. Be sure to connect on ARRATOU’S social media and digital music platforms. 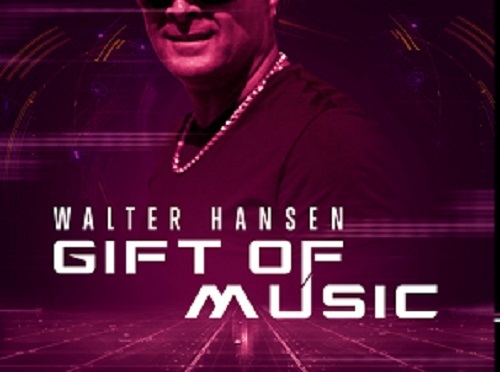 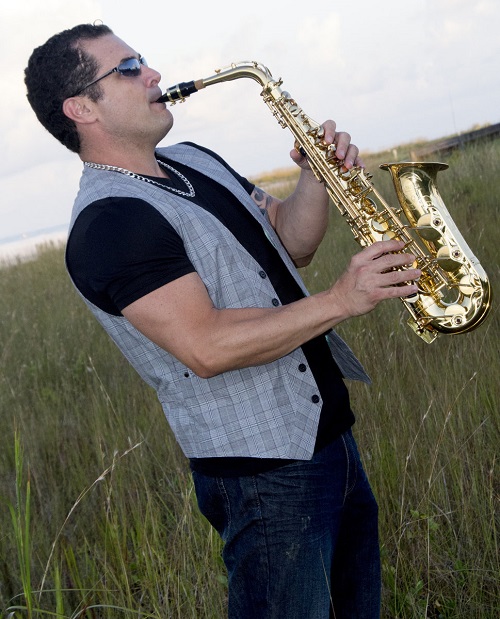 Walter Hansen is an American singer-songwriter and multi-instrumentalist from Tampa, Florida. Hansen was born in 1968 to a Norwegian father and an Italian mother. His first instrument was the accordion and he was trained by Irene Adams who had great success in the New York music scene in the 1930s and 1940s. After winning countless awards by playing the accordion, Hansen’s talents led him to meet Myron Floren who he cites as an early influence on his music.

After mastering the saxophone, Hansen landed a scholarship to the Florida State School of Music and recorded a song with Ben Tankard for a Billboard song contest, but ended up losing to Kenneth “Babyface” Edmonds. Hansen would go on to join a jazz-pop vocal ensemble where he honed his songwriting skills while still attending college.

After auditioning for the US Navy band, he was accepted and stationed in Italy which brought him back to his Italian roots. While performing with the US Navy band, Hansen performed with many great musicians which included Jim Nesbit, Tommy Loyola, Steve Wilson, and many more.

After a brief hiatus, Hansen returned to the music scene and started working with Lewis Martinee who is known for working with Bernard Jackson and the Phonic Gurus. After working with Martinee with artist and development, Hansen released two songs under the name, “Dremr.” He then started releasing music under what he currently goes by, Walter Hansen. He released his first single Breath, which was followed by Magic, Friday’s Here, and She’s On Fire. His debut EP is entitled “The Perspective” EP and was followed up with his second EP, I Came To Win.

Hansen’s newest single, “The Gift of Music” was released in the Spring of 2019 which will be followed by a few more releases which are also slated for a 2019 release.