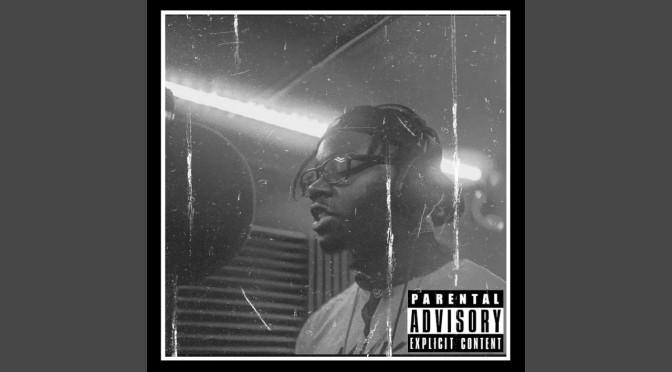 Chicago native Tyree A.K.A. FF drops his latest accomplishment “The What If Saga”

Tyree A.K.A. FF was born on August 12. 1998 on the southside of Chicago, IL. While being raised in the south suburbs, he begins rapping in the seventh grade at the age of 13. In the Spring of 2016, he releases his debut single titled “Preliminary Flow.” It is important to have a strong foundation when making music, FF’s family members, and friends praise his work consistently. 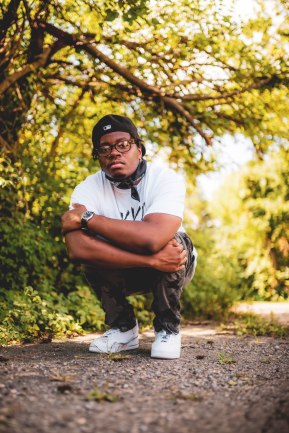 In the summer of 2017, Tyree A.K.A. FF adds his mixtape, “FF The Mixtape” to his discography before heading off to college. After taking a break from music to focus on school, FF follows up with a mixtape and the lead single titled “Hiatus” in the summer of 2018. Since then, FF releases a project of a DLC series titled “Brown Paper Bagged Vodka EP” which includes two singles “Brown Paper Bagged Vodka” and “Moscato Sangria.” In August of 2020, FF releases his highly-anticipated mixtape “The What If Saga.” The 14 track compilation features local artists like SlimeTimeRich and Jaynatalie.

Lil Jaybee is an upcoming artist from the Westside of Chicago. The visual to his new single “Dust” was filmed by KC Visuals. Lil Jaybee is expected to be the next hottest rapper from Chicago. Be sure to connect with him on most social media and digital music platforms.