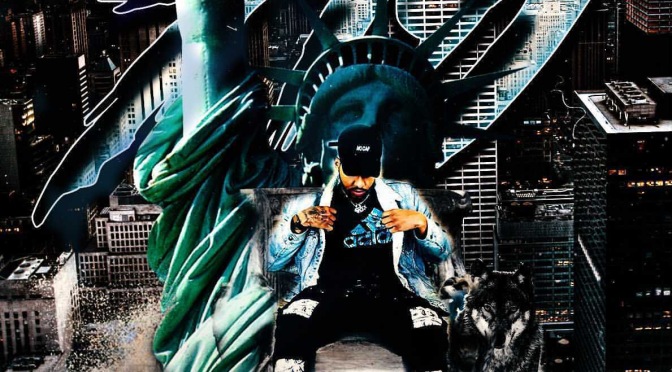 Aaron Reflex was born Mustafah Aaron Steele in Bronx, New York. Aaron Reflex is an interesting artist in the music industry. The young artist has already achieved a following of hundreds of thousands of supporters across social media. He has received hundreds of thousands of music streams online. Ever since Aaron Reflex started his music career, he has been featured on The Source, Kazi Magazine, The Hype Magazine, FOX, CBS, NBC, ThisIs50, HipHopSince1987, POWER 106, SIGNTHEARTIST, NewsBreak. Medium, On The Scene NY, Remixd Magazine, Kalisha Perera, HipHopVibe 2x, Gen Z, and several more. Additionally, Aaron has placed on the top 40 college charts multiples times in different categories.

“Music helps me connect with myself and people. I want to gift people original songs and uplifting tracks which they can enjoy anywhere, anytime.” – Aaron Reflex