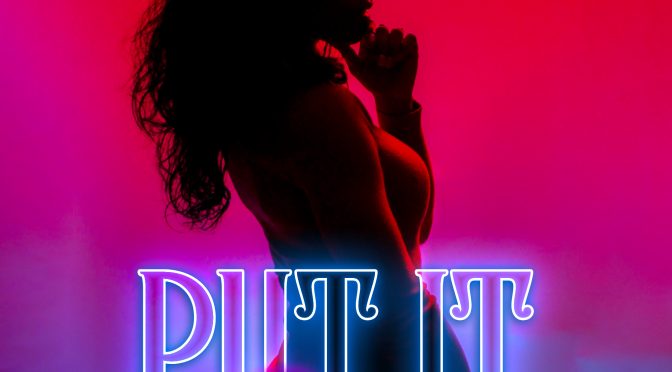 Musy Da Don teams up with Cari Christmas on his Latest Single, “Put It Down”

The most important thing is you must put everybody on notice that you’re here and you are for real. Although the late Kobe Bryant said this, Musy Da Don has consistently done this throughout his career. Musy Da Don is a rapper and producer from Tacoma, WA with ties to Washington D.C. and Brooklyn, NY. This half Trinidadian half-American artist has been making music for over ten years. Recently, Musy took a leap of faith to pursue it as a career.

When it comes to his craft, Musy Da Don is in a league of his own. Fans often can’t pinpoint an artist that sounds familiar. According to him, his different style comes from his life experiences and incorporating things he has learned from the many places he visited.

According to Rebecca Cullen – a writer for Stereo Stickman – “Musy Da Don has a refreshing, softly motivational take on the 2022 Hip-Hop sound. An infectious pop hit with a simple, looping hook that lingers indefinitely. Musy Da Don has a sound of his own.” “On Me” is the single she’s referring to and is now available on all streaming platforms. To hear more of Musy, check out his free SoundCloud page (SoundCloud.com/MusyDaDon) for present releases and his previously recorded music. Follow Musy Da Don on all social media platforms to stay updated with show dates and more!

LISTEN ON YOUR FAVORITE STREAM: