Billboard G born Amir Rashon Williams on February 5, 1989, in Newark, NJ has made a name for himself in the underground hip-hop scene. Before the release of his sophomore album “T.I.ME” (this is me), Billboard has been able to share stages with some of the world’s biggest artists such as A Boogie Wit Da Hoodie, PNB Rock, Ja Rule, Fetty Wap, and plenty more. He made it on primetime television with an appearance on “The Steve TV Show.” 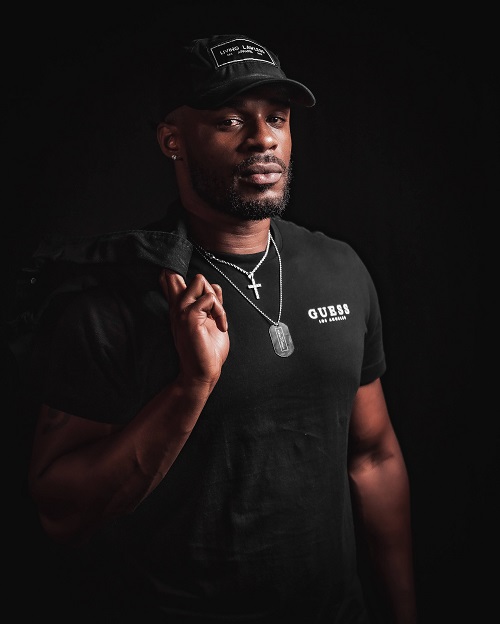 Being a full-time father, artist, and business owner is no small task for someone who manages and publicizes his music career. His influences are Jay Z, Eminem, Drake, Lil Wayne, and DMX- just to name a few. The album “Billboard Bound” is the freshman release that did 25k streams on all platforms combined.

Even with the drive and dedication and two-year absence after the “Billboard Bound” release, BBG manages to build his fanbase, perform on 30 plus shows in 2019 and work with TikTok influencers to promote his sophomore release.

Additionally, the release amasses 100,000 plus streams on all streaming platforms, talk about sticking to your guns. The next and last major lyricist is right here- in front of your ears- now go out there and look up, the incomparable BILLBOARD G!