Mr.Goodbarz of YHL releases the visual to his latest single”Down” featuring William Savant

Mr.Goodbarz aka Timothy Darell Thorpe was born and raised in Durham, North Carolina. Mr. Goodbarz was raised on 90s Southern and Midwest Hip-Hop. Also, he is an avid Rap Battler for the league- Primer Rap Battle League. When listening to his music, you can hear that he brings an old but new soul to his music.

I am here for the people who were considered “outcasts” because it is the doing that does.

Mr.Goodbarz has decided to dedicate his heart and mind to music. He is co-owner of Crew-Industries and plays keyboard for the metal band Sepsiss based out of Manchester NH. Currently, Goodbarz is the President of the entertainment group-Young Hustle League and owner of Toy Box Studios. For more info regarding collaborations beats and/or Booking, Please email thegoodbarz@gmail.com 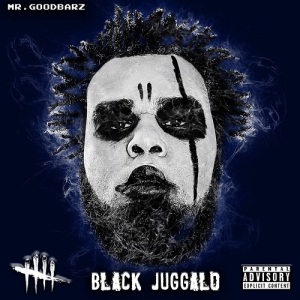