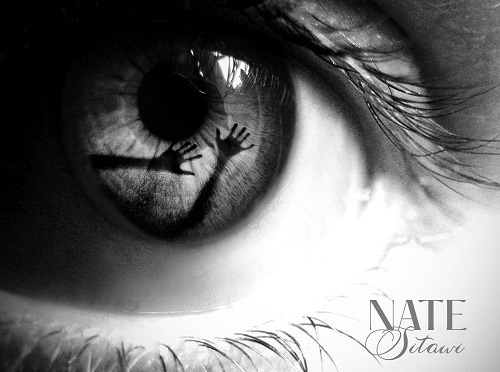 For Nate Sitawi, there are no limitations when it comes to breaking new ground. Known as a Contemporary Guitarist, Songwriter, Producer, and Record Executive, Sitawi recently drops “SITAWI TRAPPED” featuring vocalists- Shawn (Micheals) George and Macahl Jett. This is the third single from his forthcoming EP “nSituations” slated for release in the Spring of 2021. This project is an extra special milestone for ‘SITAWI’ and his independent label, D-Town Music Group.

“SITAWI TRAPPED”-the title track and single for “nSituations” has been a staple at ‘Smooth Jazz Radio’ since its release in the Fall of 2019.

Additionally, it allows fans to salivate on an exciting up-tempo instrumental while he finalizes-what promises to be-his “most adventurous” project to date.

“Music is not a genre- it’s a feeling of your soul expressed through sound!”~ Nate Sitawi

The break-thru EP “nSituations” will feature an estimate of 6 original songs plus some interludes and urban remixes with co-production by Sitawi and Shawn (Micheals) George. Shawn (Micheals) George is an American music producer, singer, songwriter, and he has worked with major artists such as Kim Burrell, James Fortune, Chris Walker, and Carl Thomas- just to name a few. Be sure to connect with Nate Sitawi on all social media and digital music platforms.