Twenty-two years ago, the multi-talented artist named X-isle is born in Mobile, Alabama. It all begins when he started watching his cousin make beats. Suddenly, his cousin receives a life sentence and the young X had no choice but to make beats himself. It came easy to X due to his musical background and playing multiple instruments. When he was 9, he starts making beats and picks up the mic at 19.

“I use to make beats for people to rap on, then I would think to myself “ ole dude is trash on the mic “ so I wanted to see how hard it was and came easy for me.” 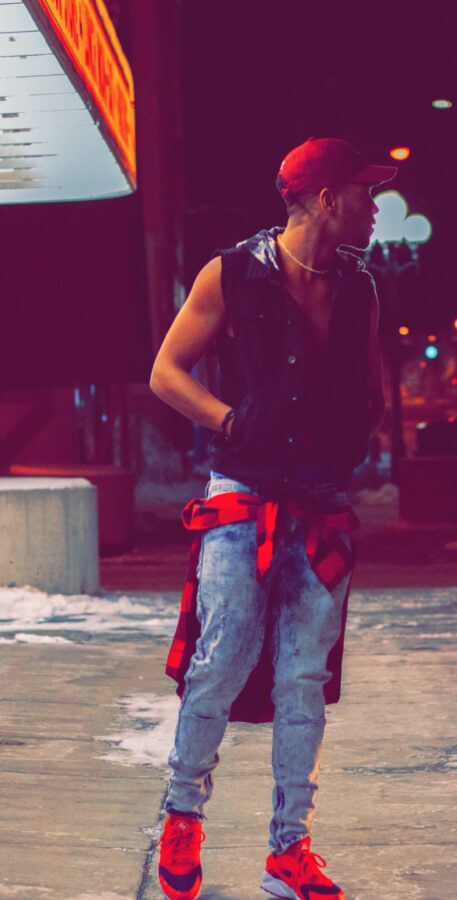 X-isle grew up listening to some of his favorite artists like Andre 3000 and J. Cole. Nowadays he thinks the best in the game is the artist PNB Rock and credits a lot of his melodic rapping style to him.

As for the rap scene today, well he has an interesting view on that.
“I think right now, there’s a lot of “gimmick” artist out, but not a lot of true artists out, he says. Right now I feel like having a big social media presence is how to get clout, but that’s not me. If getting “clout” requires me to run down the street yelling “Boonk Gang” or starting beef with somebody, then I’m ok with not being famous. I love doing music, period and I’m not gonna change who I am just so other people will pay attention to me”

X-isle’s latest EP, “Ghosting” is doing well according to X. He reports that he did not expect it to get as much attention as it did. The EP album beginning with the lead song and album title “Ghosting” gives you a sense of hurt and honesty. The more you listen to the project, you will notice that X-isle shouldn’t be placed in a creative “box.” He exhibits that he can make music you can vibe to with the singles, “Ghosting” and “Wasteman.”

Also, something that’s more upbeat and hype with the song titled “So Cold” but can also go bar for bar with the titled “Watershed.”

Without a doubt, X-isle has the potential to be a big named artist and one of many artists to stand out in the oversaturated rap industry. Be sure to check out his new EP, “Ghosting” and connect with him on all social media to remain in tune.