Jefe Replay is a hip hop artist from Roxbury, MA (Boston) and appears as a feature in Highsnobiety, XXL, Lyrical Lemonade and more. Modeling for Nike, the Celtics, Bodega, Raf Simons, and more—Jefe Replay is an icon and a beacon of hope for many.

Jefe Replay has generated a following for his eclectic versatility and unmatched energy on the mic that reflects the lifestyle, dreams, and journeys that he takes his fans on. Replay lets his craft speak for itself and has proven his worth over the years with singles and features that display his talents.

Replay explains “I’ve been hot since the lunch tables” – and it’s true— after showing out on hit singles he joined Cam Meekins for nationwide tours at the age of 17. The early success also came with the allure of joining a larger label which his longtime brother Cousin Stizz did in signing with RCA records.

After a number of close calls with the street life—Replay commits himself to hip hop and delivers his first project “Proper Finessements” on February 1st, 2019. The date has added meaning along with the zip code for his hometown of Roxbury being 02119. In the intro song “A Different Road”, Replay details his winding path to stardom and the realization that hip hop is his gift to the world.

The album meets with critical acclaim and is sure to be a classic on the Boston scene as a project that stands the test of time. In fact, some of the songs (Sips Tea, Stay Ugly) have already been bangers for 4 years with the melodies hitting ahead of their time. 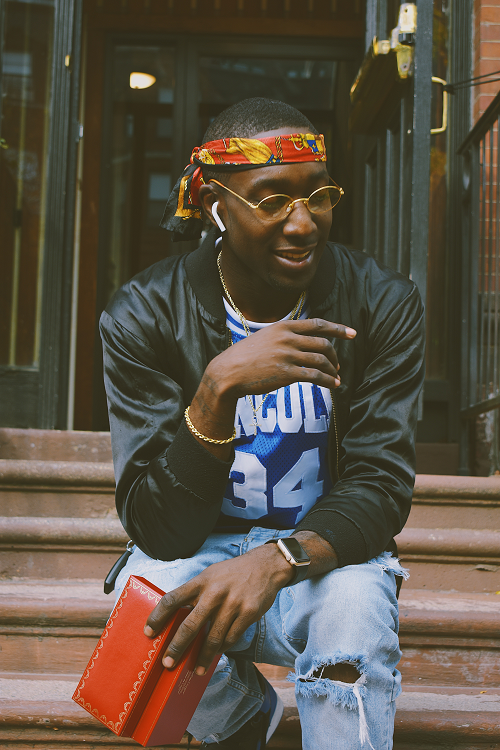