Music has the power to stimulate the senses. It can make one see, taste, touch, smell, and even feel differently. It is rare in today’s industry for artists to bring the type of flavor that insights that from a crowd.

This is where the south Chicago native, Energe shines amongst the few. He brings unique sounds that tease the ear of listeners into wanting more. Rapper/Singer/Songwriter/Producer/Engineer hybrid has always been connected internally to writing and creating music. 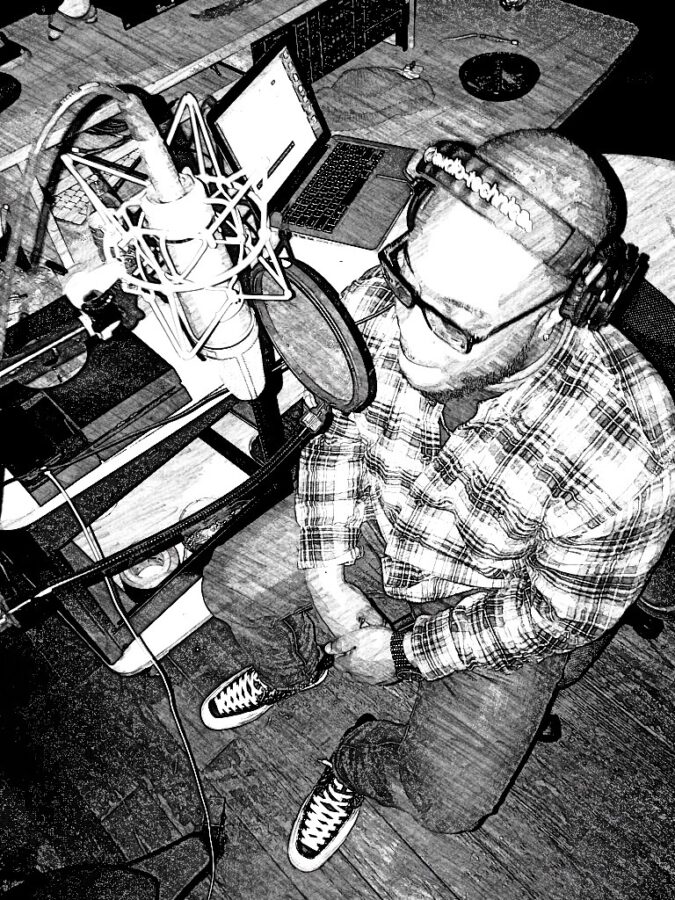 Born July 14, 1990, the pen found its home in his hands early in his youth. He began writing poems and short stories while also playing instruments, which led him to produce his own music accompanied by his lyrics. Heʼs been making his brand of music since 2010, displaying a plethora of different “moods”.

Being from a city like Chicago, a place that is famously known as a melting pot, the mood there is always up and
down.

When asked about his ability to combine various genres he replies “Webster says energy can neither be created nor destroyed; rather, it transforms from one form to another. So drop the “Y” and
add an “E”. You see how I just leveled up there?”

Having had his music described by Pigeons and Planes as “effortlessly commanding” Energe, as of late has been playing the shadows for the last several months before completely ‘disappearingʼ from most Social platforms for “fear of ingesting his peers’ style”, which is a common thing amongst artists in this day and age. Energe embraces his habit of morphing into a recluse because it is in this creative space that his distractions are few and vibes are plentiful.

As a bi-coastal performer, Energe dominates the stages with his captivating tunes in past captivating tunes in past performances such as sharing the stage with Big K.R.I.T to winning 2nd place at SXSWʼs 2013 Coast2Coast. Energeʼs style of performance is refreshingly engaging and intimate. He is no stranger to weaving his way throughout his crowds sending many of his fans into a tizzy with his fluidity as a rapper-singer.

To date, his crowd favorites such as “High Note”, “I Get It”, and “Answer The Phone” pushes fans to want more from the artist In 2017, Energe has strategic plans to continue igniting The rhythmic flames with weekly releases. All while working on an album he also plans to release this year.

Energe describes his new work as “a gap-bridger”. Not sure exactly what he has in store but his fans cannot wait! It will be the feature for his summer tour and the focal point of his thought-provoking visuals